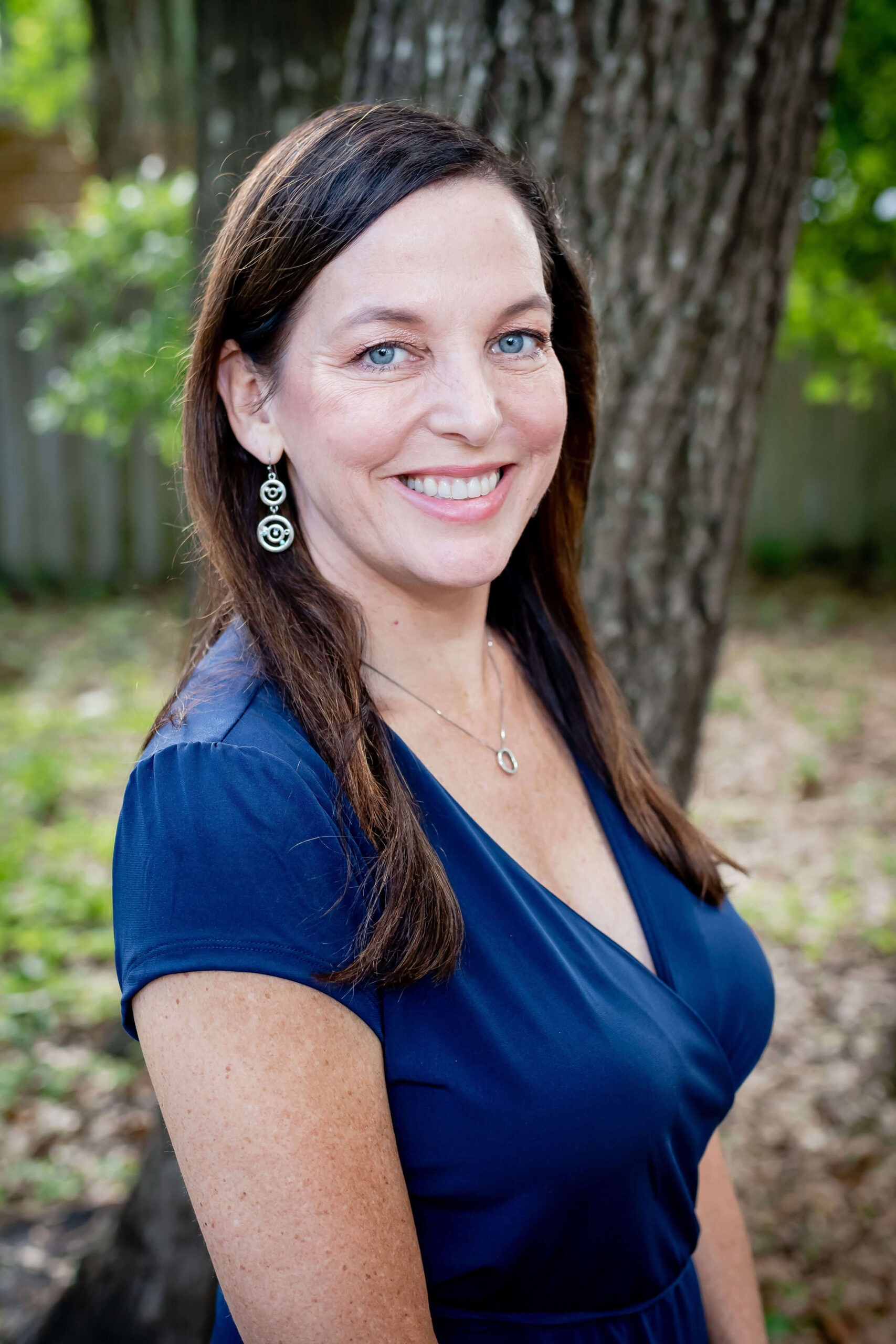 Dr. Hilary Rutledge grew up in the Northern California foothills outside Sacramento. She attended California State University – Chico for her bachelor of science degree in Kinesiology.

After graduating, Dr. Rutledge was in a bad car accident. After months of pain and no improvement, it was a chiropractor who was finally able to help her. This changed her whole outlook on life, as she had been planning on becoming a nurse. She enrolled at the top-rated Life Chiropractic College West in Hayward, California, where she met her husband, Dr. Bradshaw. Four years later, she had earned her Doctorate of Chiropractic and she opened a practice in Auburn, California, with her husband.